If houses could talk, Colonel Ed Fletchers former Grossmont Inn, near the top of Grossmont Summit surely would have some stories to tell. Like the private hill its perched on, some of the tales would be tall, but most, very factual and very interesting about the deep, rich history of this well kept secret corner of San Diego. Whats for sure is this isnt your parents tract home! From the likes of Actor John Wayne, theatrical agent and actor William Gross (precursor to Grossmont), American Novelist Owen Wister (who wrote The Virginian, which came to stage, film and later, a popular TV series), to the Madame, Ernestine Schumann-Heink, a world famous opera singer whose sprawling home and grounds is another landmark just down the hill on Sunset Avenue; famous painters, singers, musicians, authors and poets from around the world came to this rural area. Wayne filmed many westerns in the area known as the Grossmont Artists Colony, simply became the Artists Colony. Now its your turn to seize the rare opportunity to own, live and immerse yourself in an important part of East Countys history. For the first time in nearly 40 years, this beautifully designed and impeccably maintained Emmor Brooke Weaver Craftsman home is on the market. Built in 1913, this was one of the first homes built on Mt. Helix. And just as Colonel Fletchers early 1900 guests (typically potential land purchasers or celebrities looking for a quiet getaway) enjoyed the sweeping, breathtaking views the birthplace of Mt. Helixs artist colony offered, you, too, can drink in the twinkling lights each evening from the c 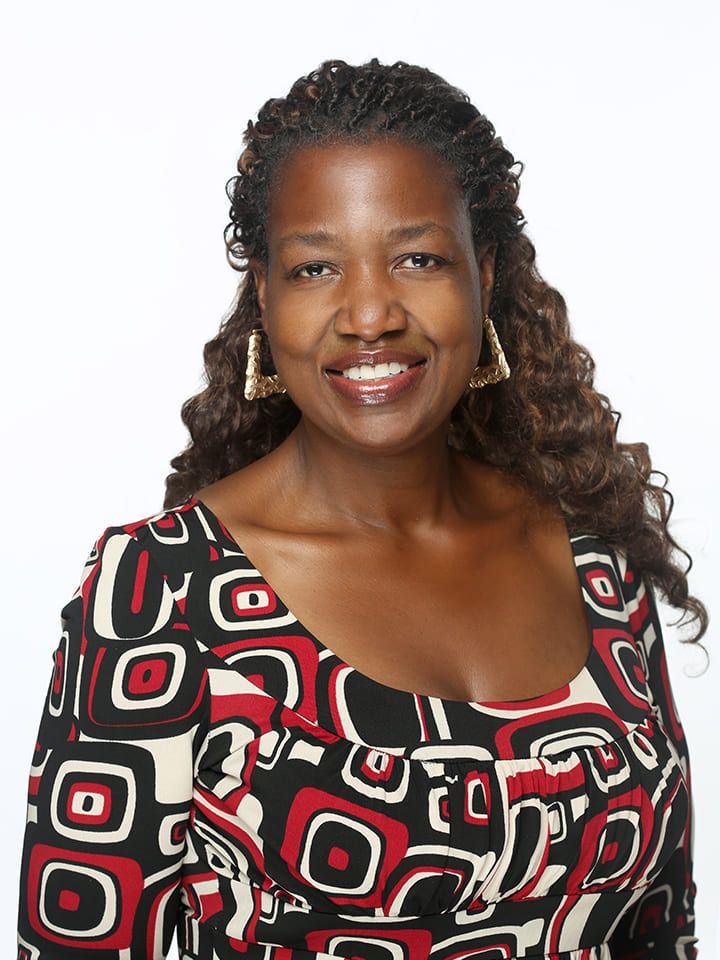 For more information or to schedule a showing:

For more information or to schedule a showing now

This information is deemed reliable but not guaranteed. You should rely on this information only to decide whether or not to further investigate a particular property. BEFORE MAKING ANY OTHER DECISION, YOU SHOULD PERSONALLY INVESTIGATE THE FACTS (e.g. square footage and lot size) with the assistance of an appropriate professional. You may use this information only to identify properties you may be interested in investigating further. All uses except for personal, noncommercial use in accordance with the foregoing purpose are prohibited. Redistribution or copying of this information, any photographs or video tours is strictly prohibited. This information is derived from the Internet Data Exchange (IDX) service provided by San Diego MLS. Displayed property listings may be held by a brokerage firm other than the broker and/or agent responsible for this display. The information and any photographs and video tours and the compilation from which they are derived is protected by copyright. Compilation © 2021 San Diego MLS.

We've copied your review, after you click 'Publish' please paste your review by selecting 'ctrl' + 'v' into the review comments section.